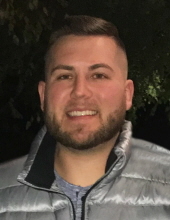 Cory was a gentle soul and could always be found with a smile on his face. Being the oldest of five, he had younger siblings that he loved to tease. When he wasn’t teasing his siblings, he could be found being ornery and getting into trouble with his many friends. He adored his two dogs, Kodak Floyd and Xena Bessie, they brought an immeasurable joy to him and Victoria. Cory was a big sports fan. He excelled in high school sports including football, basketball, and baseball. His family was always right behind him cheering him on, especially his Dad and Granddad. He enjoyed officiating youth sporting events. He was a lifelong fan of the Iowa State Cyclones and Chicago Cubs.

Cory graduated from Winterset High School in 2013, then attended DMACC in Ankeny, graduating with an Associates Degree in Applied Science in Wind Turbine Technology. He married his long-term girlfriend, Victoria, and they moved to North Carolina where she was stationed in the Marine Corps. He was employed by Sky Climber Wind Solutions, LLC based out of Greenfield.

Cory is preceded in death by his mother, Sherry Briney; grandparents, Rodger and Viola Briney; and his great grandfather, Howard Briney all from Winterset, IA.

Memorial contributions may be directed to the family for a later designation in remembrance of Cory. 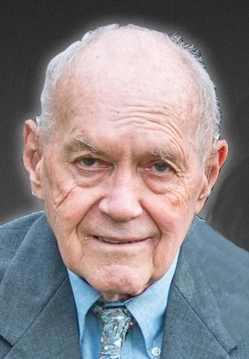 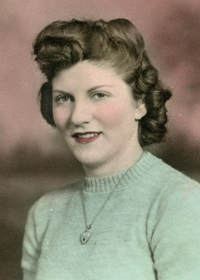 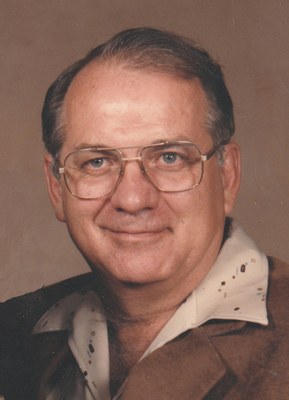 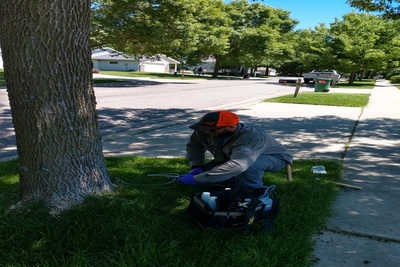