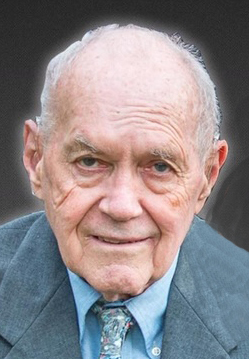 Jerry was born June 25, 1943 to Don and Rose Atkinson in Ames, Iowa. He graduated from AIB and Drake University. On May 11, 1968, he married Irene Savely, the couple was blessed with two daughters, Nikole Lynn and Amy Irene. Jerry taught in Des Moines Public Schools for 35 years. He particularly enjoyed the years he spent teaching in the Des Moines alternative schools. He received recognition and awards for his role as an impactful teacher that touched many lives. In his spare time, he enjoyed travelling with Irene and after retirement, spending winters in Texas. Jerry was very handy and could take on any sort of repair or project. Above all else, he enjoyed spending time with his family, especially his grandchildren.

He was preceded in death by his loving wife of 50 years, Irene; his parents, Don and Rose Atkinson; parents-in-law, Ben and Louise Savely; brother-in-law, Carl Savely; and his sister-in-law, Irene Savely.

The family will greet friends from 6 to 8 p.m. Thursday, January 30, 2020 at Hamilton’s Southtown Funeral Home, 5400 SW 9th Street. Jerry will be laid to rest with his beloved wife, Irene at a later date.

Condolences may be expressed at www.HamiltonsFuneralHome.com.

Hamilton's Funeral and After Life Services 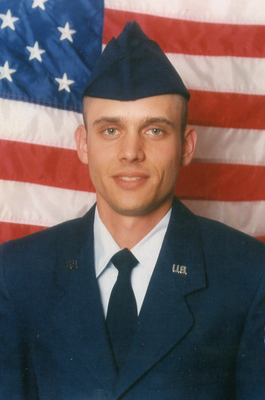 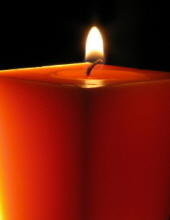 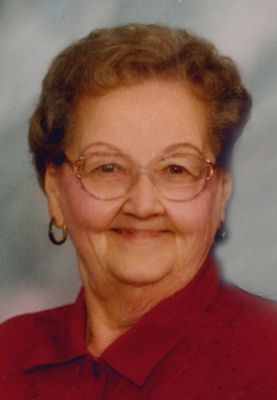